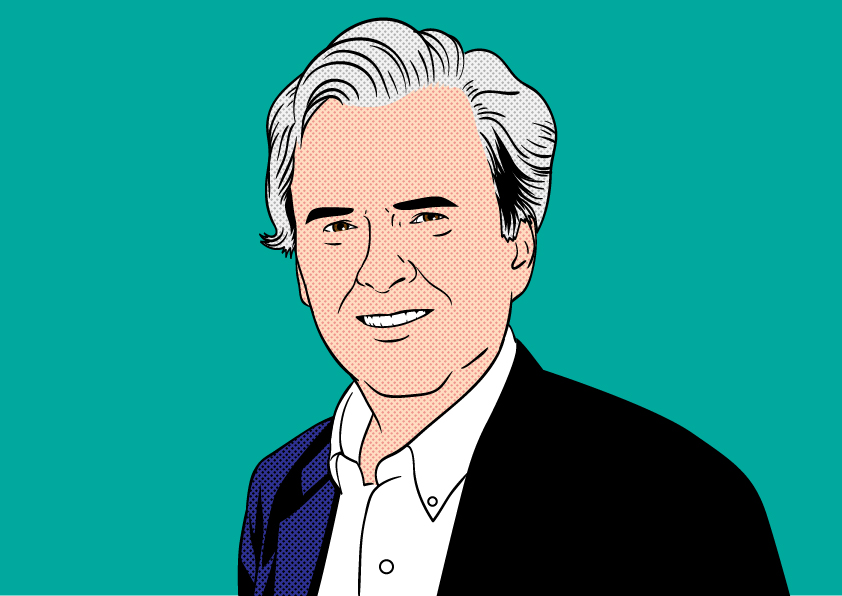 Frequent flyer programs now are in the crosshairs of climate activists who insist the programs contribute to global warming, the melting of polar ice caps and are greasing our slide into an environmental armageddon. Is it time to cash in your miles?

What’s fueling this fire is a report by Richard Carmichael of Imperial College London that explored how to change behaviors that contribute to too frequent flying, at least as judged by Dr. Carmichael.

Among his recommendations is this: “Introduce a ban on air miles and frequent flyer loyalty schemes that incentivise excessive flying.”

Carmichael’s argument is that the airline loyalty schemes encourage us to fly more, in order to collect the perks associated with accumulating miles, everything from status through, of course, more trips that become “free” because they are paid for with miles.

Eliminate the programs and that eliminates the incentives that fuel behaviors he wants to minimize (namely, flying more).

Of course that suggestion caused the frequent flyer internet to erupt in an angry holler – but here’s the real deal: maybe this missed the point entirely. The purpose of frequent flyer programs is not to reward passengers, it’s to make money, lots of it, for airlines.

There is no way the carriers will go along with significant changes in how their frequency program work, mainly because these programs are their golden geese. Passengers are forced to deal with ever higher miles totals to cash in for free trips – and more seem to settle on trading miles for merchandise such as fitness watches and computers and also gift cards.

But never forget: airlines are profiting immensely from these programs.

In a recent half year, American Airlines alone made over $1 billion peddling airline miles wholesale to partners. Per Skift: “While American reported the most marketing revenue for the year’s first half, other airlines showed larger year-over-year gains. None had a bigger increase than Hawaiian Airlines, which reported a 52 percent increase, though at just $34 million in marketing revenue, it was last among the airlines…. JetBlue also showed a major gain, raising its marketing revenue 23 percent year-over-year to $80 million.”

The LA Times headline neatly sums up the reality: “Frequent flier programs generate profits for airlines and frustration for travelers.“

Meatime, airlines increasingly award miles not for travel but for spending on credit cards that offer miles rewards. Per the Travel Weekly story: “Airlines’ credit cards in ‘arms race’ to profits.”

According to Travel Weekly, “airlines have much to fight over in the lucrative credit card market. The carriers earn income from the co-branded cards by selling reward miles or points to the issuing bank. So, for example, Citibank will purchase American AAdvantage points to award to new holders of the companies’ co-branded credit card. Similarly, banks purchase the airline loyalty points that they award cardholders for making purchases. “

A twisted irony emerges. Today’s email brought a warning from American Airlines that I had miles that would expire soon – but I know I need only take my AA card to Starbucks and buy a latte to win a reprieve because that brings me a miles reward and the clock resets.

Millions of miles are earned by people who never set foot on a plane. But their credit card gives them “miles” because they buy stuff and the airlines make money because they sell those miles.

Does it matter if nobody flies?

What business are the airlines in? Transportation – or financial services?

But each us us deals with such issues in our own ways. A crackdown on loyalty programs by governments isn’t the way forward – and it isn’t going to happen because airlines and Wall Street will howl that the primary business is becoming not flights but selling miles. It may not be quite there yet. But it’s getting there.

There is much for us to gnash our teeth over. A looming end to loyalty programs and miles isn’t on the list.